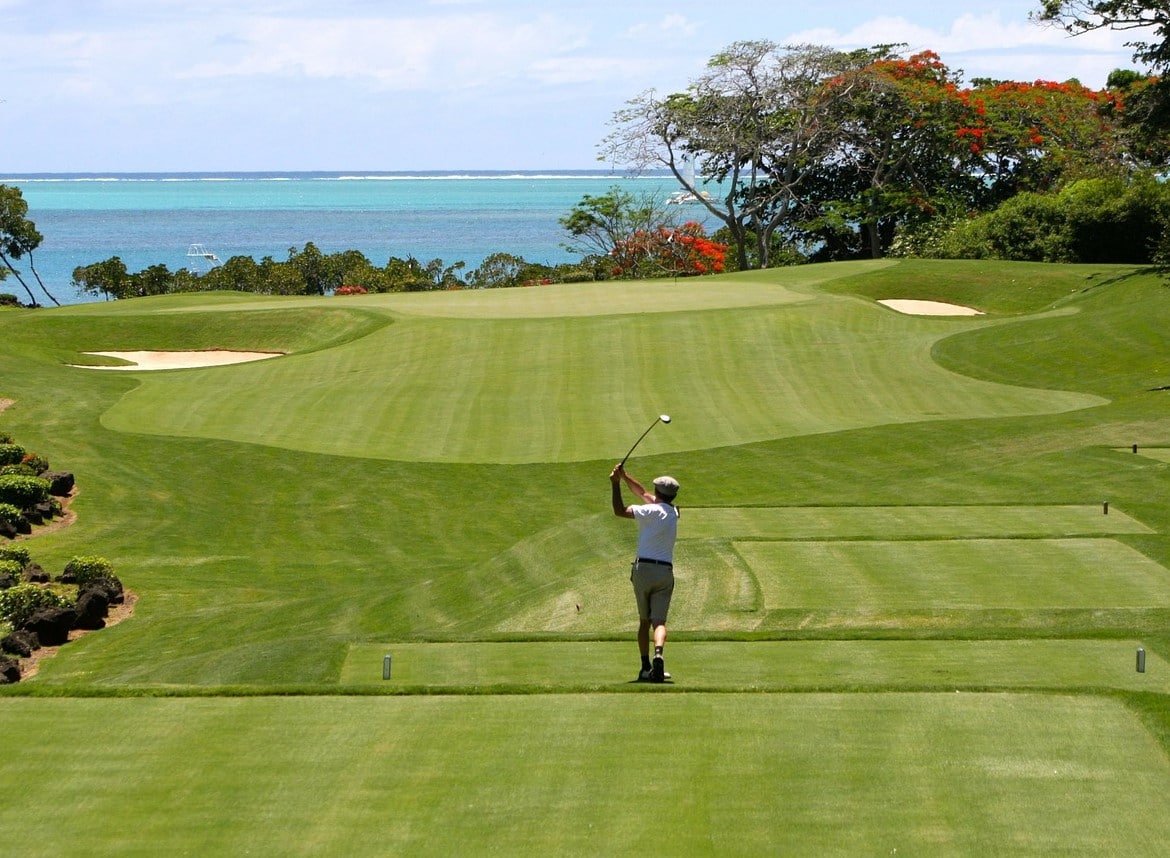 A driver that was worth the wait!

Four years ago, when Ping G30 was at its peak, Ping decided to do away with the numbers and instead launched the Ping G.

Two years later, they brought back the numbers and came out with a bang – the Ping G400 Driver review. The popularity of the driver was undoubtedly visible by its debut in the 2017 US Open, with 13 players using it. 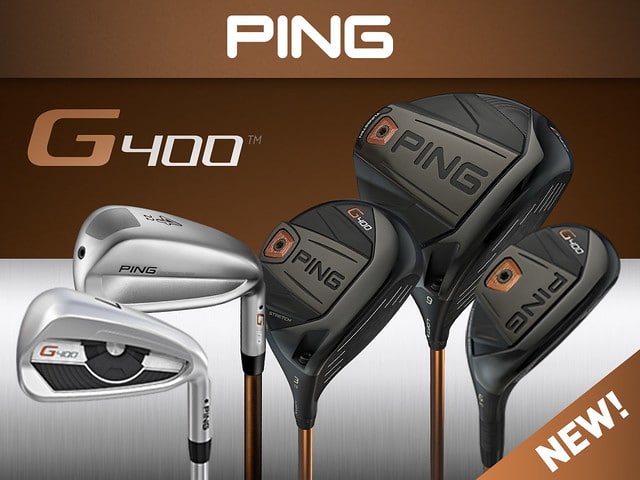 The Ping G400 Driver comes with three different heads to suit the needs of anyone who wishes to try their game with the brand.

While the standard design is a ‘fit-for-all,’ if you are still looking for less spin, then Ping G400 LST (Low Spin) is right for you; whereas, you may need Ping G400SF( Straight Flight) if you need support for your slice.

You need to recognize your responsibility to create ideal circumstances for your game on the course when there are none. Let the Ping G400 help you with this. Take a look at the features and see what it means for you.

For the first time, Ping has designed their driver using a forged T9S+ material to provide more flexibility and 20% greater stretch. It has made a face 6% thinner and 9% lighter.

It’s the thinnest face they had ever made at the time of launching the Ping G400. It boasts of variable face thickness that increases the overall strength of the club.

The face is also textured to provide more friction and less spin along with a great overall look.

What does it mean for you?

With a thin face, you get more ball speed (at 105 mph, it means an increase by 2mph), distance, and inertia as the weight is distributed to the back of the driver.

The heat-treated face reduces drag to allow the same ball speed throughout the face.

It sits well with the acoustic design and promises straighter and consistent shots – all that a mid and high-handicapper looks for! The head size is 445 ccs, lower than other drivers. 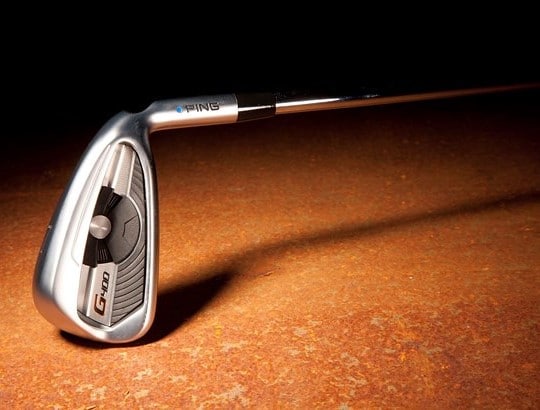 Available in a variety of weights, the Ping G400 allows room for customization with its tungsten back weights.

With a gold screw made with a 30% denser material, the tungsten weight not only provides a deeper Centre of Gravity but also looks smaller and sleeker than the Ping G Driver.

The location of the Tungsten weight depends on the model that you’re using.

What does it mean for you?

The gold/copper colored elastomer tungsten weight helps you to generate an excellent trajectory that helps keeps your ball in line even during mishits.

Since you can adjust the loft by 1 degree, you get the same ball trajectory on customized shots.

Ping has been known for its Turbulators. They have carried over the design from its predecessors; albeit they are now thicker and shorter in the G400. Due to this, they look more pronounced and bolder on the address.

What does it mean to you? The turbulators let air pass over the head, thus increasing the swing speed and giving it an aerodynamic benefit.

The Claw-like dragonfly technology complements the turbulators, giving it an overall neat-clean look. On the address, the clean matte look of the clubface reduces glare. 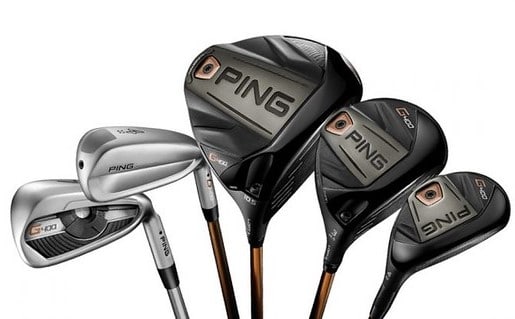 A close-up photograph of a DragonFly is what inspired Solheim, Ping’s Chairman to bring out this technological innovation.

Dragonfly Technology is a raised portion on the forehead of the club that looks like claws. The design increases the overall strength of the forehead, thus allowing the inclusion of moveable weights.

Don’t you feel that the Ping G400 looks ‘mean’ with this design?

Complementing the claws are the small dots or dimples at the edge of the back of the club which allows more airflow.

Well, many golfers believe that the dimples are more of a visual appeal than a performance enhancer.

What does it mean for you in this ping g400 driver review?

When combined with the Tungsten weights, the Dragonfly technology brings the combined MOI to over 9000 grams cm2. This translates to more forgiveness and ball launch.

The Color-Shift Paint Technology makes the shaft appear, copper, when held straight and black on the address.

If you are setting up a shot with a target of 300 yards, the paint technology eliminates unnecessary distraction.

The two-tone color combination looks simple yet elegant in all ways, much better than the original blue color of the Ping G-series.

Karsten Solheim, the founder of Ping, introduced the color-coding system in 1972 to help golfers match their shaft length and lie angle to their body height and swing. He used these colored dots on his K1 irons, and they instantly became a hit among golfers.

While many people identified themselves with their handicap, some said, ‘I’m blue, and he’s red.’ Any Ping enthusiast could make out what they meant.

Time has flown, and now the great-grandson of Karsten has taken over. The soul has, however, remained intact. Ping always says that they release a club only when it can outperform its predecessor.

In all ways, the Ping G400 driver has outperformed not only its predecessors but other drivers in the market too.